Data shows spike in fatalities, despite fewer drivers on the road during COVID-19.
AAA Automotive
Summer 2022 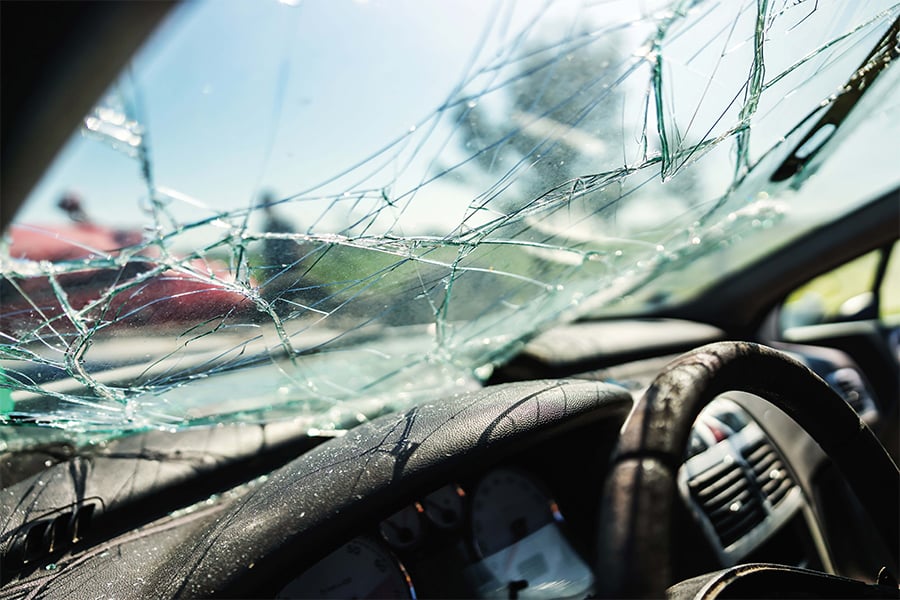 As the COVID-19 pandemic has swept across the country, it ultimately led to fewer drivers on the roads and a significant reduction in the number of miles driven. And yet, U.S. government data shows traffic fatalities have surged, along with an increase in crashes involving impairment, speeding, red-light running, aggressiveness and non-seatbelt use, to its highest level in over a decade.

During the early months of the pandemic, the average daily number of driving trips made by U.S. adults decreased by an estimated 42 percent in April 2020, rebounded slightly, and then leveled off in the second half of 2020 at 2.2 daily trips, roughly 20 percent below the 2.7 daily trips in the second half of 2019. To understand the rise in dangerous driving behaviors, the AAA Foundation for Traffic Safety examined whether the pandemic changed the composition of drivers on the road. It found that while most drivers reduced their driving during the pandemic, a small proportion actually increased their driving. To make matters worse, those who increased their driving appeared to be riskier than average, even after accounting for their age, gender and how much they drove.

“Our research finds that higher-risk motorists accounted for a greater share of drivers during the pandemic than before it,” said Dr. David Yang, executive director of the AAA Foundation for Traffic Safety. “Safety-minded individuals drove less, while many who increased their driving tended to engage in riskier behaviors behind the wheel.”

While the foundation's new research finds while only a small percentage of drivers (4 percent) increased their driving due to the pandemic, these drivers were younger and disproportionately male—a statistically riskier driver group than the average population. In addition, those who increased their driving during the pandemic were more likely to report engaging in the following risky driving behaviors in the previous 30 days: Speeding10-plus mph over the speed limit on a residential street; reading a text; red-light running on purpose; changing lanes aggressively; not wearing a seatbelt; alcohol-impaired driving; and driving after cannabis use. Furthermore, the U.S. Department of Transportation’s National Highway Traffic Safety Administration (NHTSA) indicates the surge in fatalities continues. Its latest data for traffic fatalities for the first nine months of 2021revealed an estimated 31,720 people have died in crashes from January through September 2021—an increase of approximately 12 percent compared to the first nine months of 2020.

The increase in traffic fatalities is not a worldwide occurrence. Road deaths have been reported to be lower in almost all other high-income countries since 2019. “Despite safer roads, safer vehicles and stronger traffic safety laws on the books, the United States has witnessed more, not less, death on our roadways—even at a time when other nations saw dramatic drops,” said Jake Nelson, AAA’s director of traffic safety advocacy and research.

AAA is a strong supporter of adopting the Safe SystemApproach (SSA) to roadway safety. The SSA uses current effective countermeasures to create multiple layers of protection for transportation network users, rather than responding reactively only after there is evidence of a specific safety problem. For example, the United States needs to use better methods to determine posted speed limits rather than more common and outdated approaches. Other countries have leveraged SSA to curb traffic deaths—47 percent in Australia and 80 percent in Spain, respectively. Nelson continues, “What is absolutely clear to AAA is that it will take new action to get us closer to zero traffic deaths.” 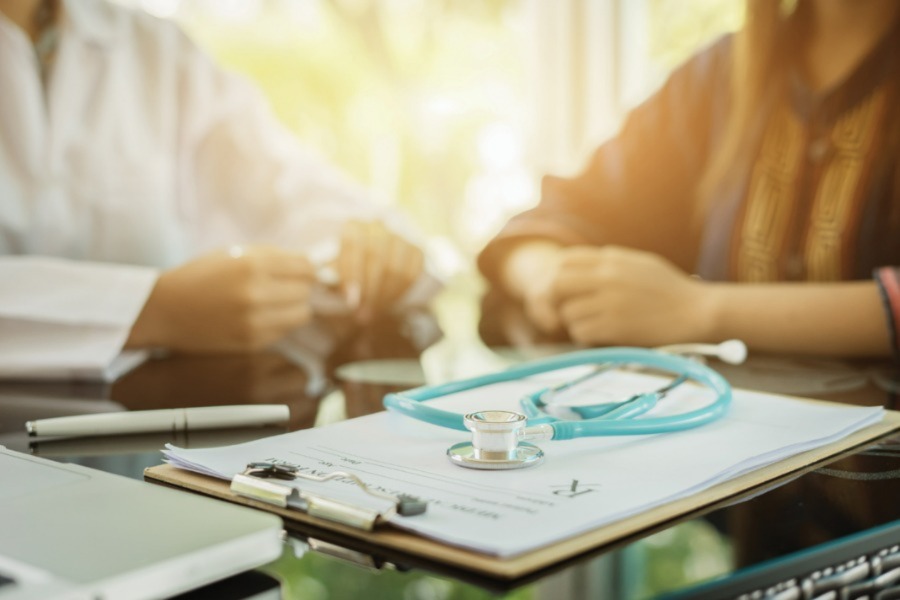 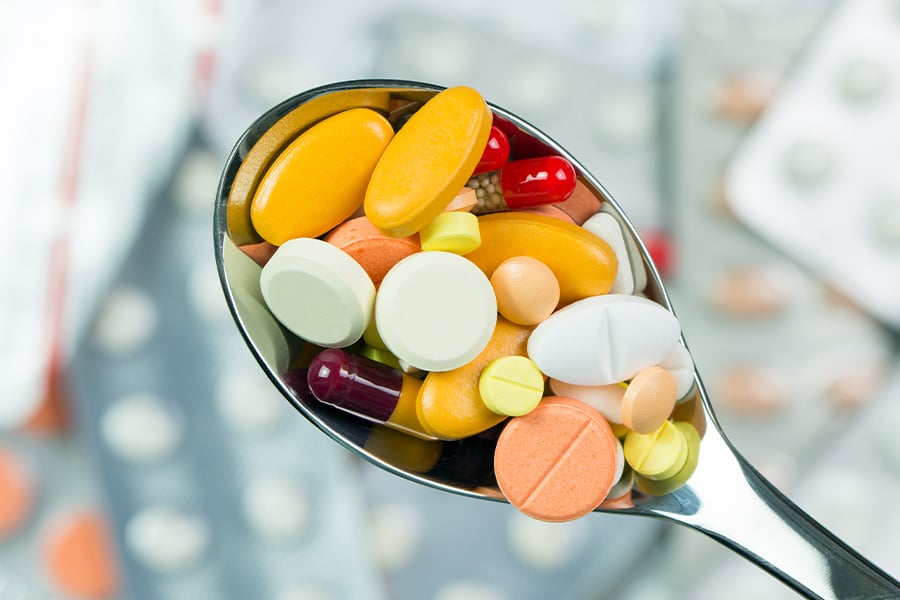 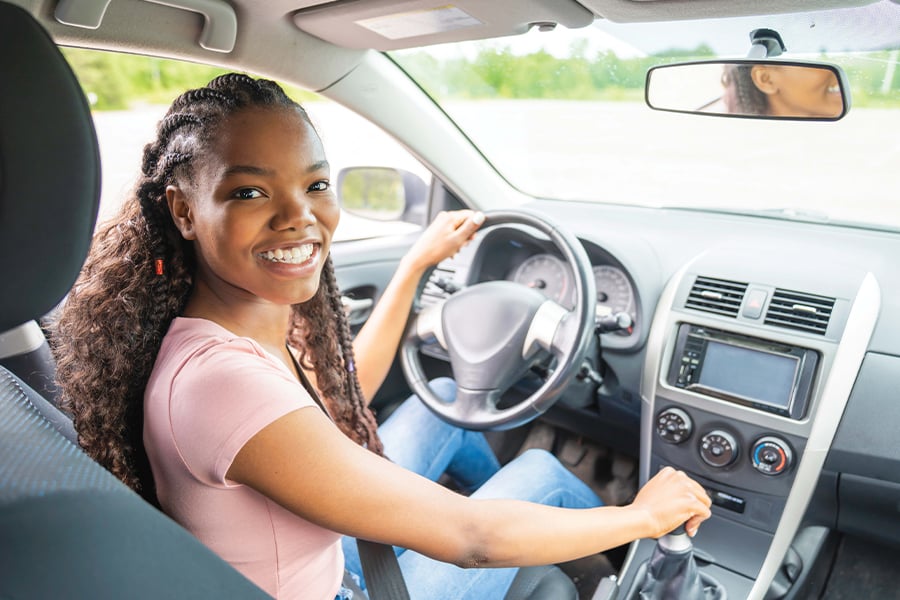 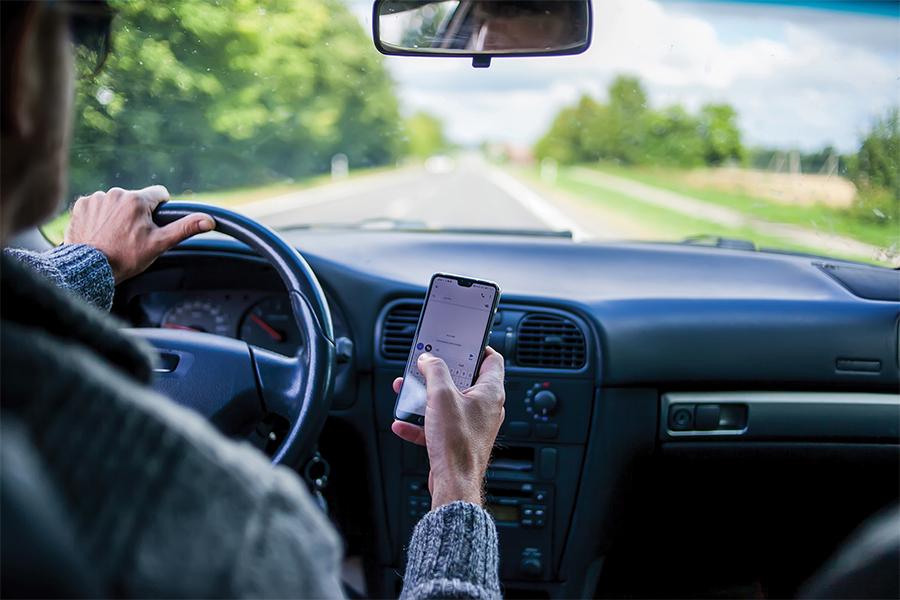 A new report finds unsafe driving behaviors, including red-light running, drowsy driving and driving impaired on cannabis or alcohol, have declined in the past three years.