Learn more about what road salt does, the impact it has on your car and more.
Raya Garrison
Winter 2020 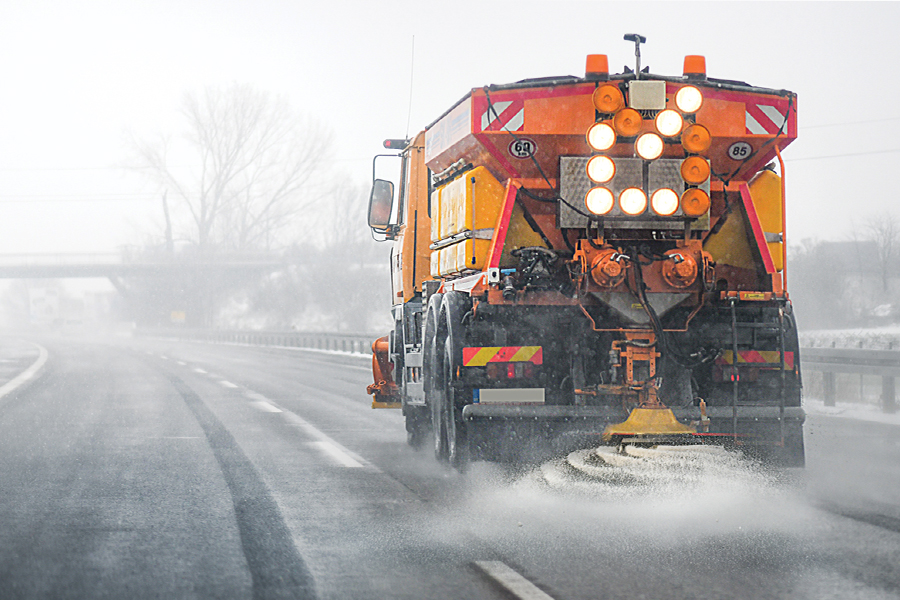 As Minnesotans, we are quite familiar with road salt and are used to seeing it on our roadways in the winter. But do you know what it is, how it’s used, and the impact it has on your car and the environment?

What Is Road Salt?

You may know road salt as the most affordable and commonly used deicer, but did you know that it shares the same chemical makeup as table salt? Table salt is the ground and purified form of sodium chloride and has additives to make it safer for consumption, whereas road salt—also known as halite—is the compound’s natural mineral form. While road salt is not toxic in small amounts, it does not smell or taste like normal salt at high concentrations. Just as it is unsafe for people to ingest road salt, pet owners should never allow their pets to consume it and be careful to limit paw exposure to it.

How Is Road Salt Used?

Road salt controls snow and ice on the roads by lowering the freezing point of water through a process known as freezing point depression. This makes it more difficult for the water to freeze, therefore making it easier to remove. Deicing is the process of applying road salt to the roads after the storm has begun in order to break up the new snow and ice and to melt black ice. Road salt can also be used in a process called anti-icing (sometimes with salt brine), where it is applied to the roads prior to a storm to prevent snow and ice from bonding to the pavement.

To prevent salt from bouncing and scattering too far, the Minnesota Department of Transportation (MnDOT) plows have spinners on the back of their trucks that apply salt brine or liquid deicers in a process called pre-wetting. This process also helps the effectiveness of the salt, especially as temperatures and the moisture in the atmosphere drop.

How Effective Is Road Salt?

The effectiveness of salt depends on several factors, including temperature, conditions and road surface material.

How Does Road Salt Impact Your Car & the Environment?

The main environmental concern with rock salt is that it is impure, releasing undesirable contaminants such as lead, iron and aluminum into the ecosystem. Because of the runoff of sodium and chlorine, it also can raise the salinity of the ground and nearby water. As for your car, salt is a corrosive element, which can lead to paint damage and rust on the undercarriage. Rust-related damage can be much more than a cosmetic issue: It can lead to costly repairs on the brake lines, exhaust systems, fuel tanks and electrical connections. Drivers in the U.S. pay an estimated $3 billion annually in rust repairs caused by deicing methods.

To reduce the possibility of damage, AAA recommends frequently washing your vehicle (especially the undercarriage) with a high-quality car wash solution before, during and after the winter season, and applying a coat of wax ahead of time to protect the finish. Also try to avoid roadways immediately before, during and after winter storms when road salt and deicing solutions are being applied or are at their highest concentrations.

Ultimately, closely monitoring the weather conditions and factoring in the location and current situation determines how much road salt is needed. Remember, though: No matter how much or how little road salt you see, nothing can replace safe driving. 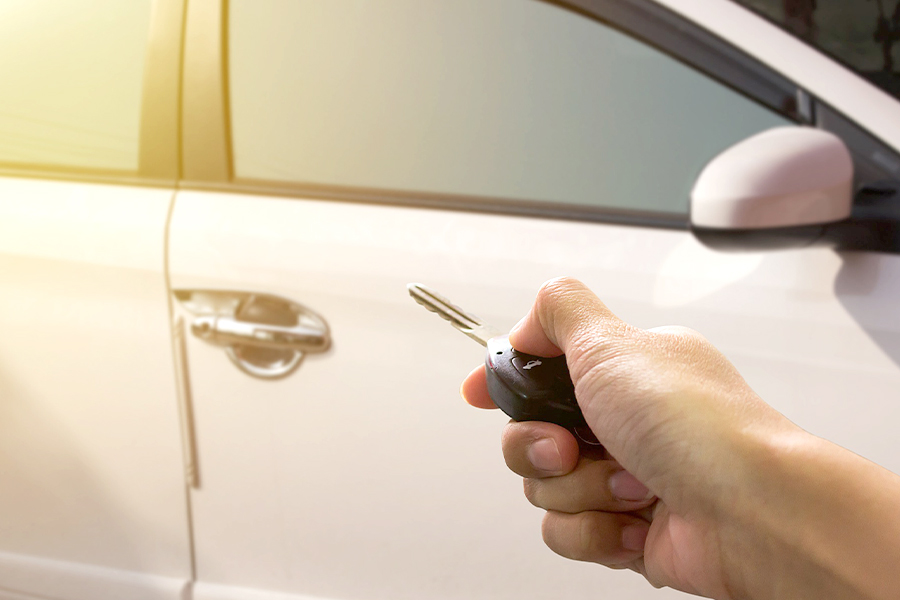 The car buying process can be seen as difficult, time-consuming and stressful. Understanding all of the options available as well as individual needs can ease some of the anxiety associated with... 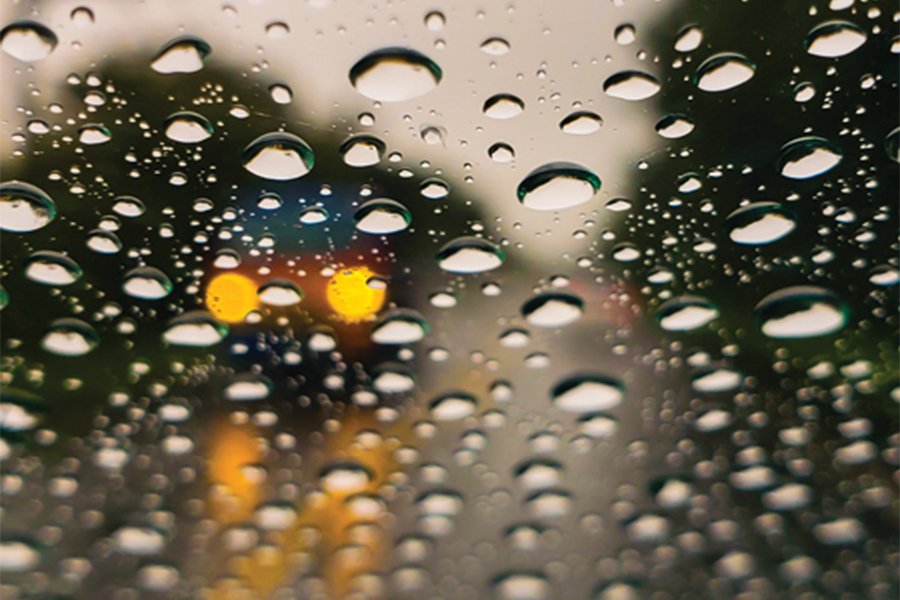 Slippery When Wet: What is Hydroplaning?

Learn the specifics about hydroplaning and how to manage it with these driving tips. 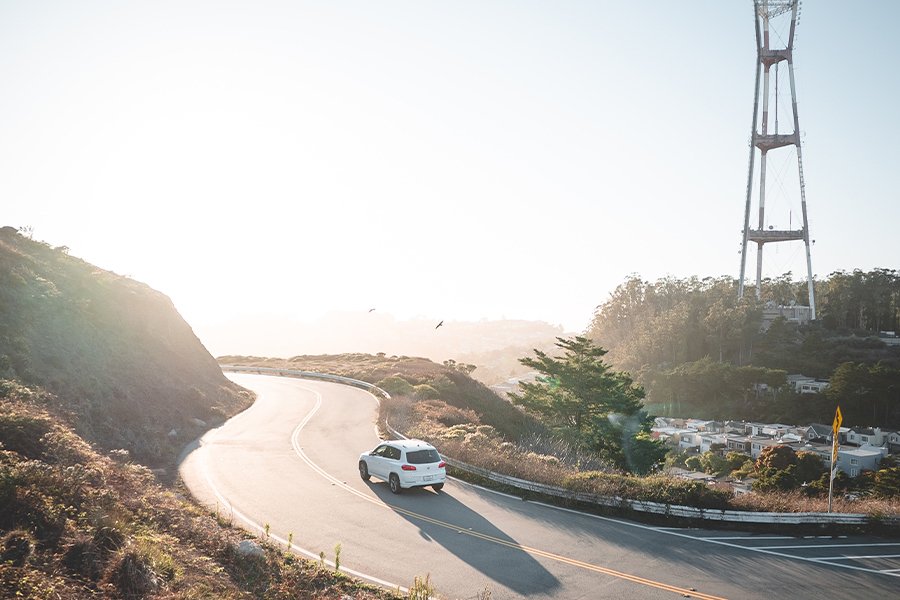 Renting a Car for a Family Road Trip

The vehicle you drive just might make or break your road trip so you think: can you rent a car for a road trip? Consider these important factors the next time you’re planning a family road trip. 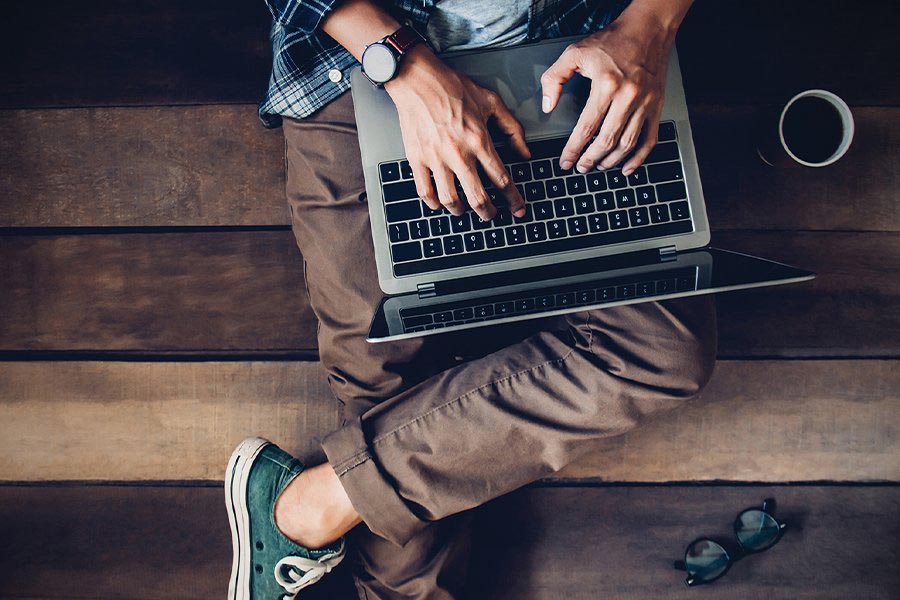 Purchasing a Vehicle with TrueCar

Buying a car really can be an informed and enjoyable experience with this online service.