Driving Trips Around the Twin Cities

Get out of the house while practicing social distancing. Take one of these local road trips!
AAA Minneapolis
Online Exclusive 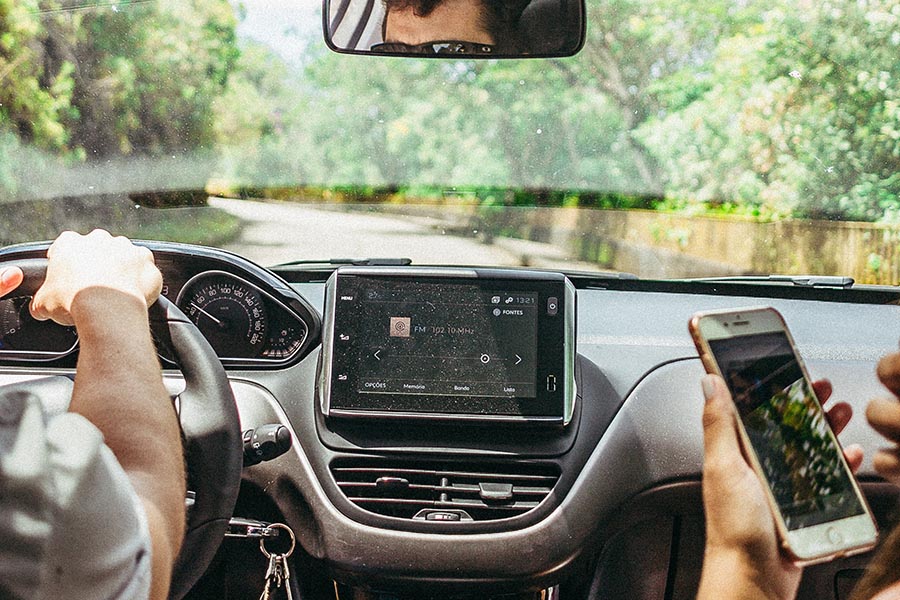 Don't let your car sit idle for long. Take a driving trip around the Twin Cities! We've compiled 10 TripTik® routings you can share with friends and family to take in the local sights around Minneapolis, St. Paul and surrounding areas.

After you click on a TripTik route, you can customize the route by adding or removing stops, and save it to your TripTiks! 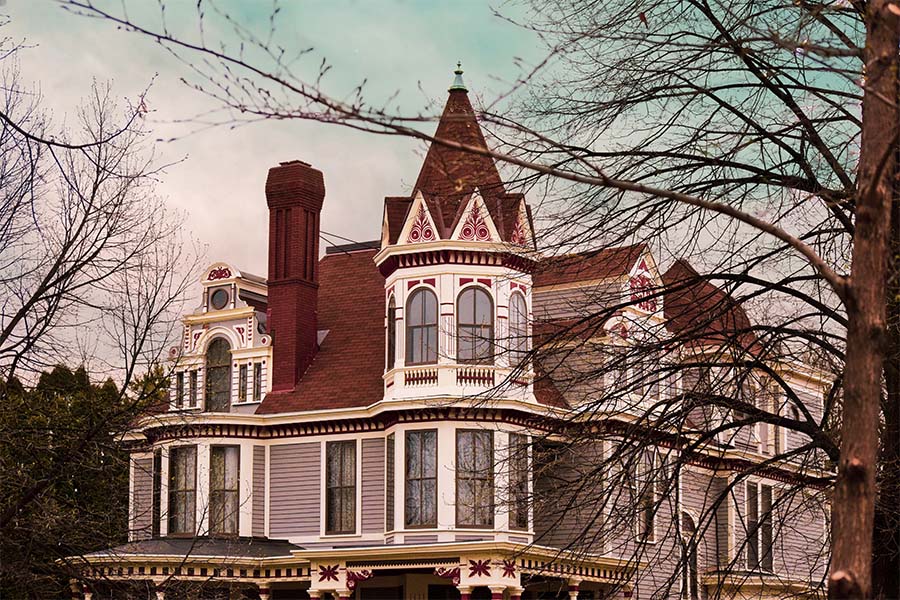 It doesn’t get much more local or more regal than the historic mansions along Summit Avenue. Built from 1855 through the 1920s, this 4.5 mile stretch of Summit avenue holds 373 of the original grand mansions. As you drive by, imagine what it would be like to live in one over 100 years ago…or today! 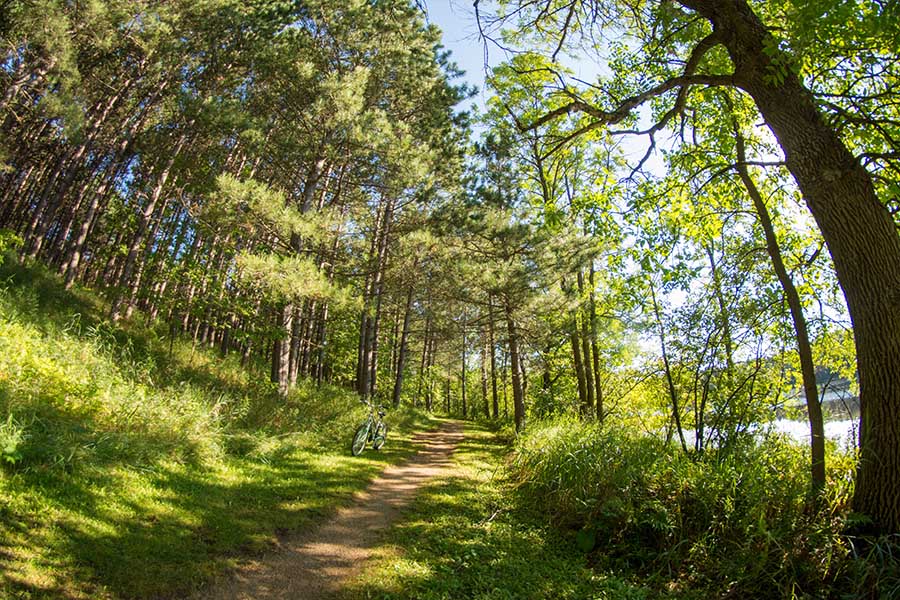 On the northwest edge of the Twin Cities in Elk River, the 427-acre Woodland Trails Regional Park is considered the 'crown jewel' of the Elk River Park system and is made up of dense woods, prairies and wetlands. Located within the park, the popular Great Nothern Trail is a 4.75 mile paved regional trail that runs through the park. 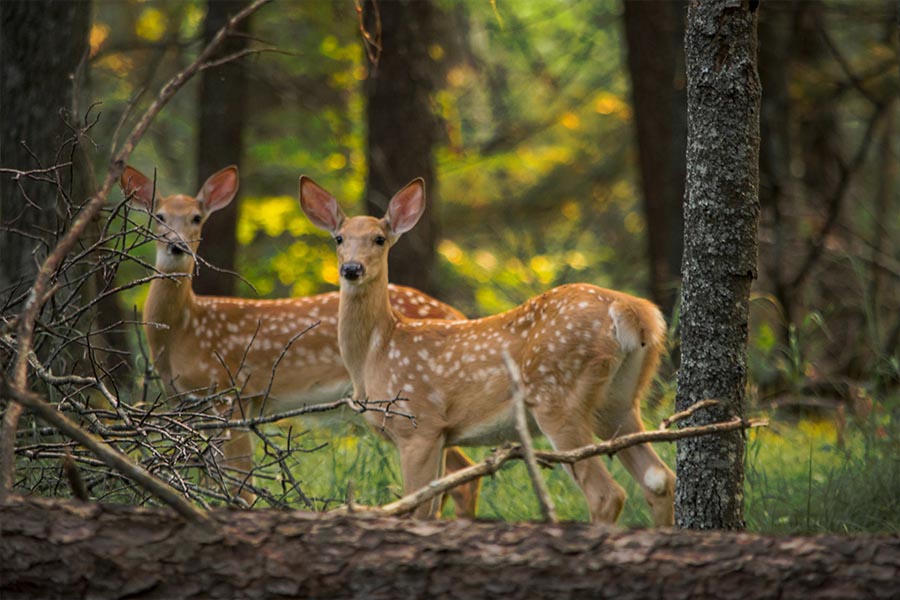 Located just northwest of the Twin Cities, this hidden gem consists of 24,000 acres of protected wildlife with 20 actively managed pools. It is very popular for bird watching, and you can also expect to see deer, waterfowl and turkeys, amongst other wildlife, while avoiding the crowds. 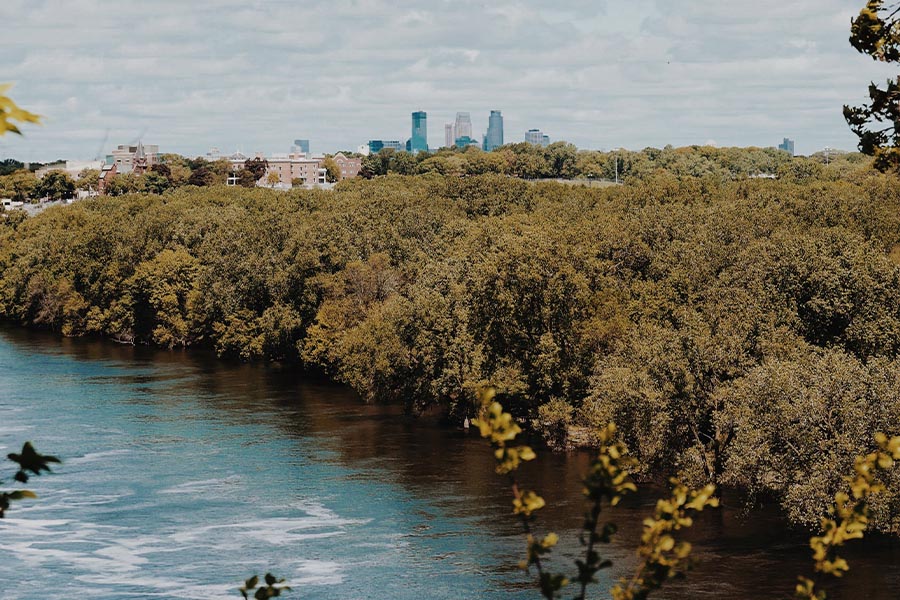 A linked series of park areas throughout Minneapolis makes a roughly circular path along 50 miles of roadway, passing through seven districts, including the Downtown Waterfront, the Mississippi River, Minnehaha, the Chain of Lakes, Theodore Wirth, Victory Memorial and Northeast Minneapolis. It doesn’t get much more quintessential Minnesota.

Some of the most picturesque spots east of the Twin Cities (and right on the border with our Wisconsin neighbor), Stillwater provides the small town charm while Taylors Falls showcases majestic falls and a glimpse at glacial potholes. 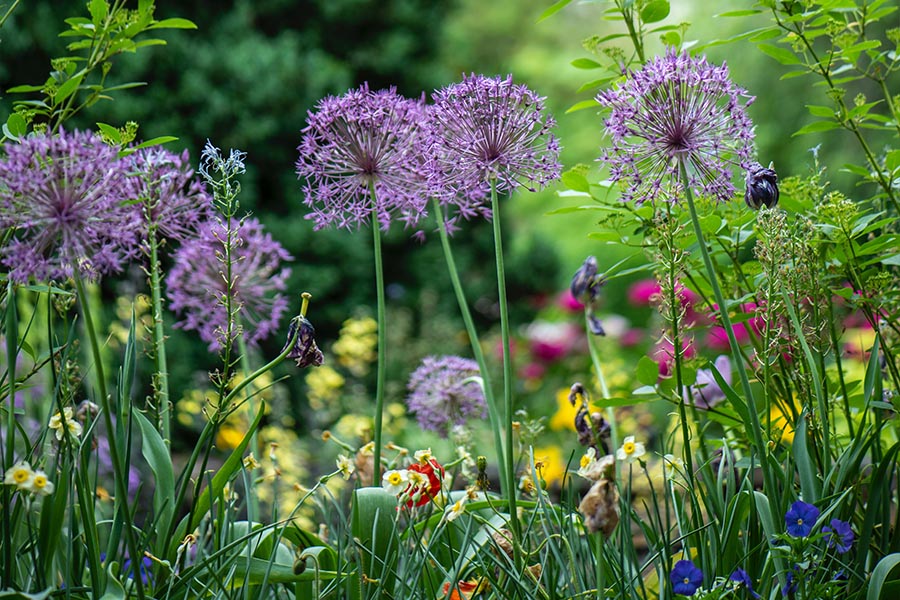 This stunning botanical experience will give your drive a destination. Located along the Mississippi River in St. Cloud, Munsinger and Clemens Gardens are a feast for the eyes featuring acres of well-manicured gardens, fountains, red brick paths, and the popular rose garden. 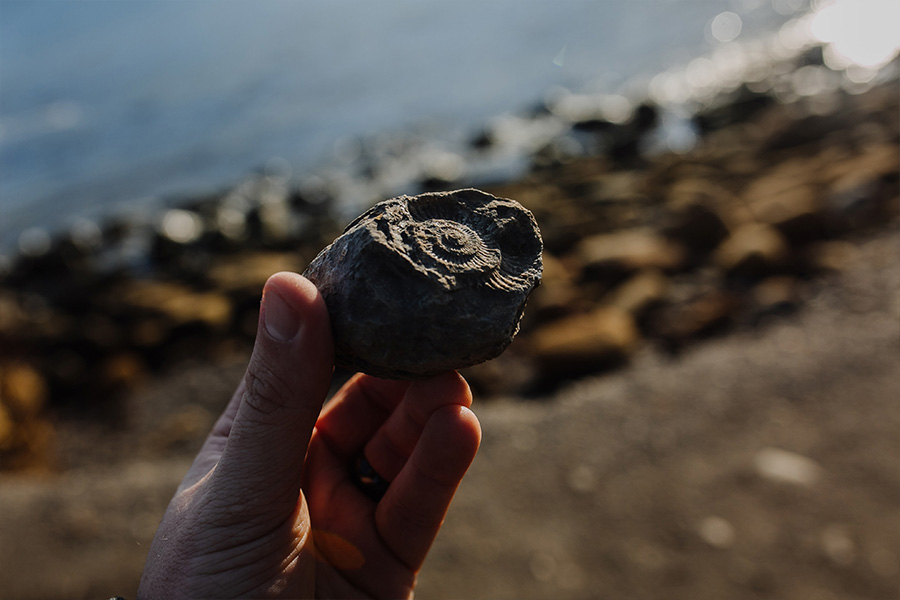 450 million years ago, Quarry Hill Park and surrounding areas in Southeastern Minnesota, were covered by an ocean inhabited by many sea-dwelling creatures. It is these ocean-dwelling creature's fossils that remain in the Platteville limestone found in the park today. Uncovered by a quarry operation during the early 20th century, commonly found fossils include: Brachiopods, Trilobites, Cephalopods and Gastropods. In addition to fossil hunting, there is also hiking and cross country skiing trails. 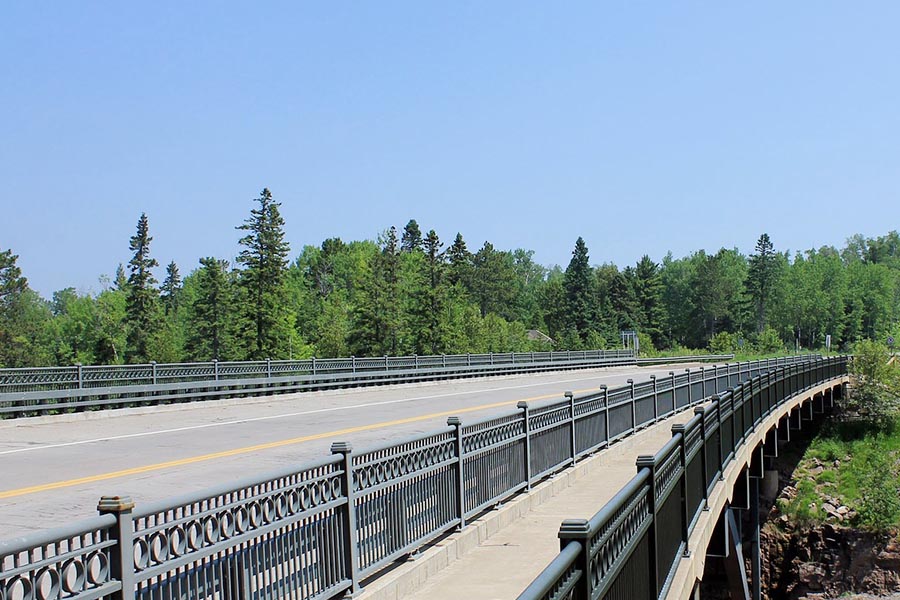 Nestled amongst the rolling hills and picturesque bluffs of southeast Minnesota, the drive to Red Wing and Wabasha alone is a destination. Winding along the Great River Road, one of the most impressive and stunning drives in the country, you may forget you’re just a few hours from home. 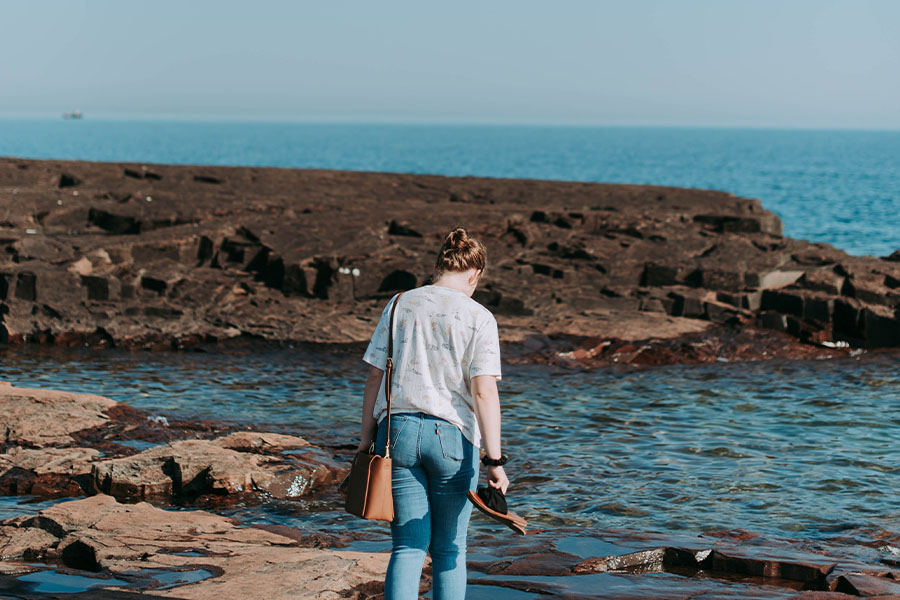 This route to Duluth includes some hidden gems along the way and within the area itself. A perfect mix of waterfalls - from Wolf Creek Falls in Sandstone to the astounding Big/Little Manitou Falls in Superior, Wisconsin- along with superb hiking trails, this is a drive you could take several times a year and even make it a family tradition.

This drive is perfect for the waterfall lover. Located all around southwest Minnesota, featuring some tongue twisters, Minneopa Falls, Minnemishinona Falls, Minnewankon Falls, and of course, Minnesota Falls. Don't forget your water shoes! 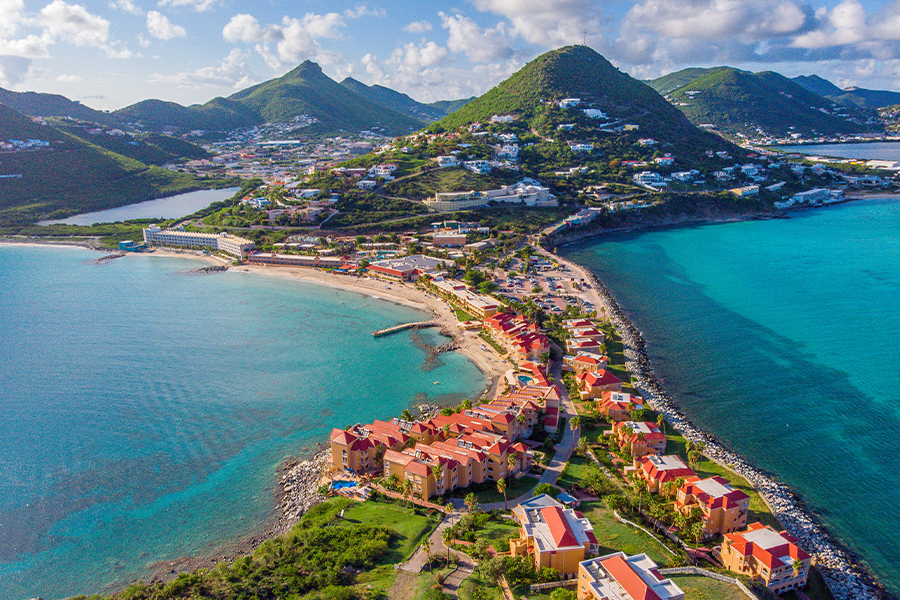 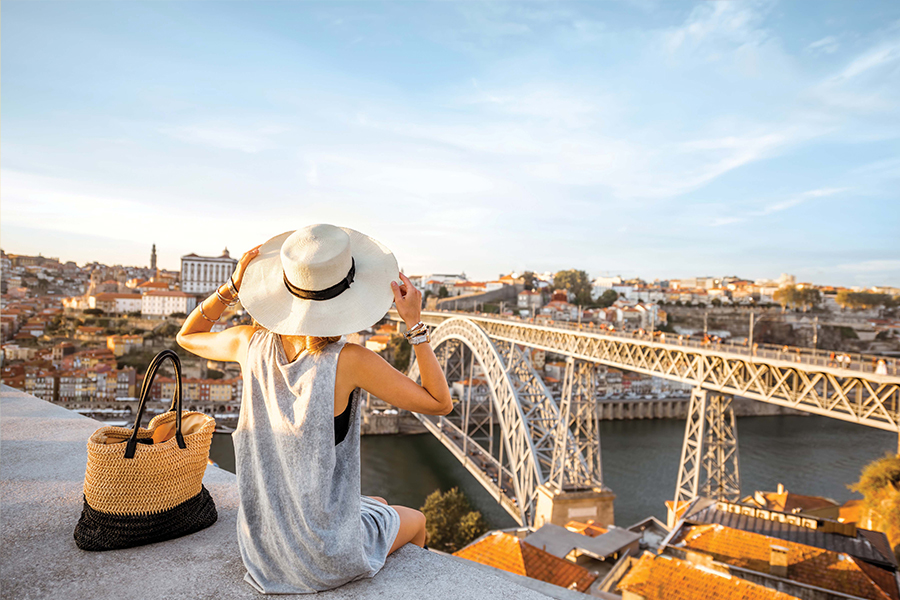 Portugal’s rich tapestry of history and culture woven over centuries of civilization—as well as a stunning landscape—is the foundation for endless travel possibilities. 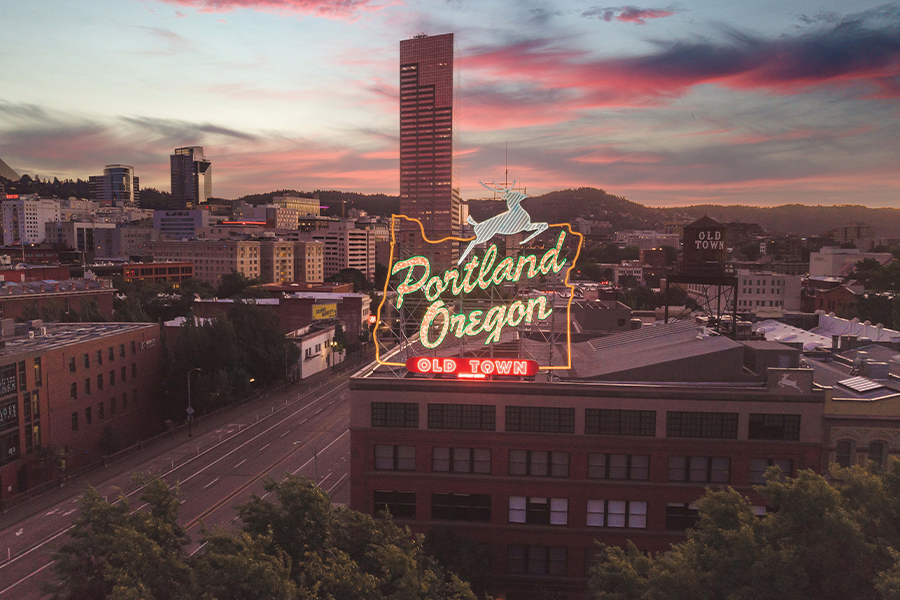 From brewpubs and foodie finds to art stops and breathtaking scenery, Portland packs a punch when it comes to a trip to the Pacific Northwest. 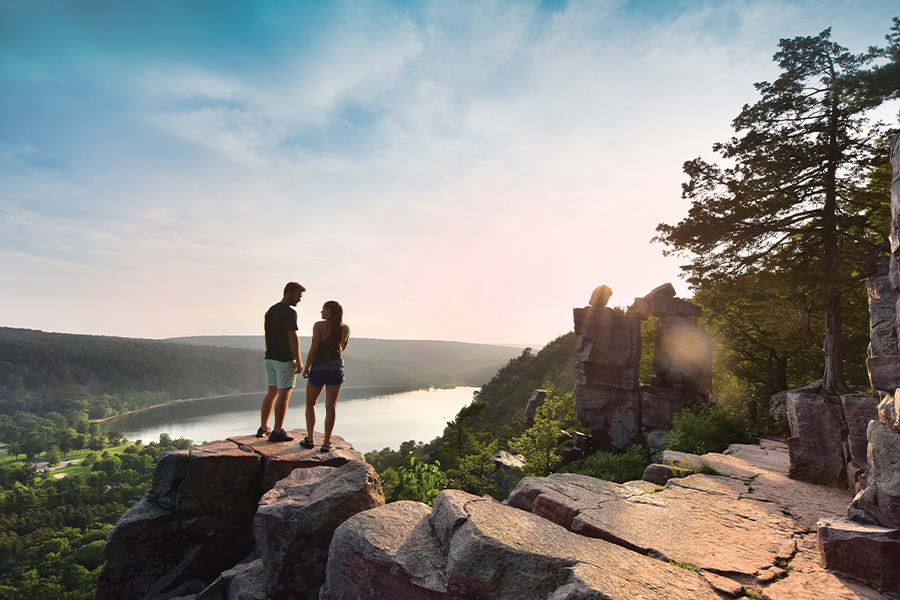 Now more than ever, people have been looking to the Dells for much more than just its famous waterparks.