Summer Sports in the Twin Cities 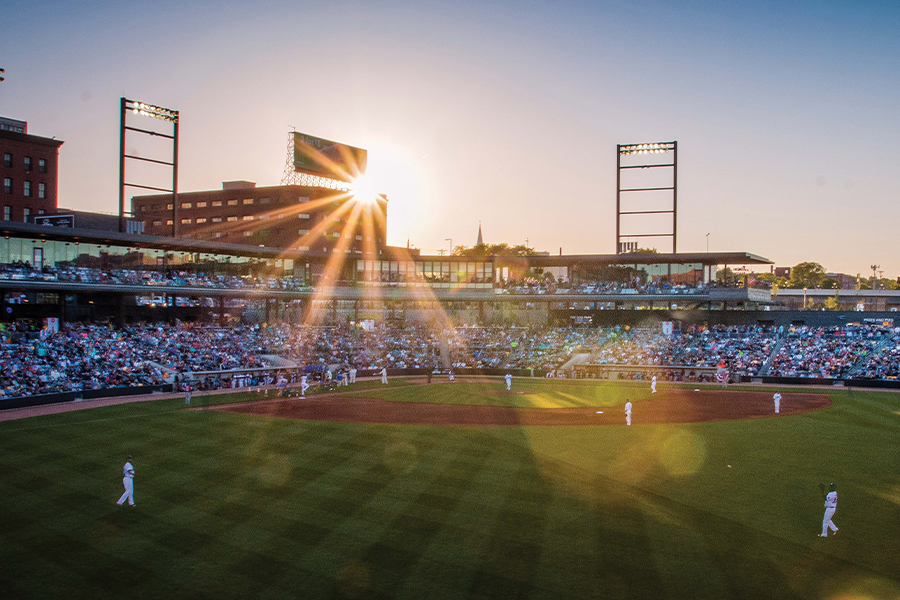 Summer is here, and that means one thing: It is time to get outside and cheer on your favorite Minnesota teams! Here are some favorite local sports teams you can watch outside in the Twin Cities this summer—plus, exclusive discounts for AAA members.

The Minnesota United Football Club (FC) is the Twin Cities’ local professional men’s soccer club, and the team awes fans at the newly built Allianz Field in St. Paul. Sustainably designed to minimize environmental impact, Allianz Field recycles approximately 2 million gallons of rainwater every year. The team’s name is a nod to the Minnesota state bird—the Loons—and the logo features a loon with eleven feathers to represent each player on the field. The energy in the stadium on game days is electric, and after every home victory, fans join together to sing “Wonderwall” by Oasis, while waving their MN United scarves in the air.

Take advantage of a special AAA discount for select MNUFC games at Allianz Field this season! Tickets are available while supplies last.

Providing family entertainment in the Twin Cities since 1993, the St. Paul Saints Baseball Club is St. Paul’s very own minor league team. Partly owned by comedian Bill Murray and known for its outlandish promotions, the Saints are the only team in baseball with a live pig as its mascot and an 80-year-old nun who gives massages in the stands. This year, the Saints are celebrating their “30th Season of Fun” with a packed promotional schedule, including the world’s largest game of catch. The 150-game season began in early April and runs through September 28.

Named after the Twin Cities—Minneapolis and St. Paul—the Minnesota Twins serve as the state’s Major League Baseball (MLB) team. Home of the Minnesota Twins, Target Field is one of the most impressive stadiums in the league, boasting four prominent bars and restaurants and concessions featuring Minnesotafavorites (think wild rice, walleye, and several foods on a stick in a nod to the State Fair).

The Minnesota Twins and AAA Minneapolis have teamed up to offer discounted tickets to AAA members and friends at select Twins games starting in May 2022! 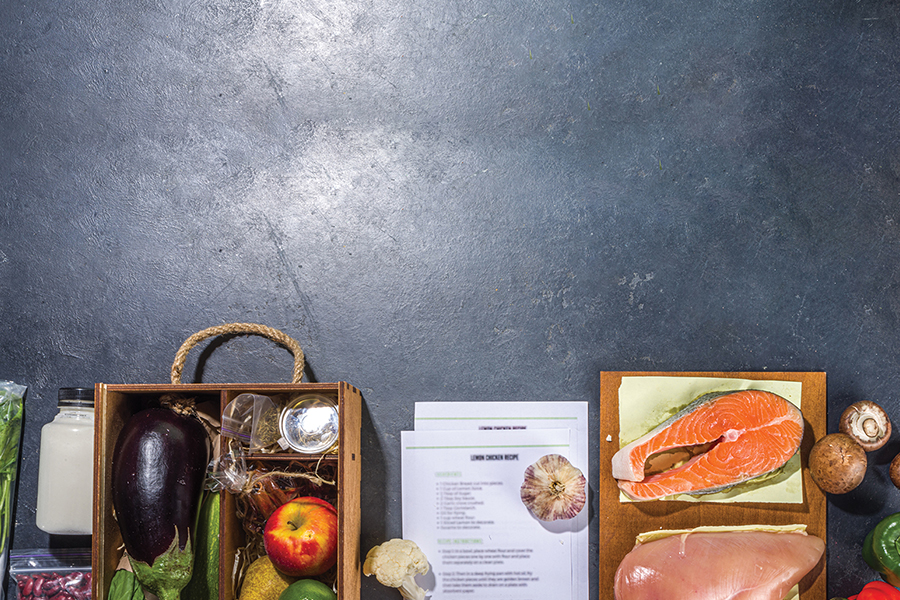 Quality Food, Ingredients and More, Delivered Right to Your Door

Most of us are not trained chefs, so consider these meal kit delivery services to help you create and enjoy a variety of healthy, wholesome and delicious meals in the comfort of your own home—guilt-... 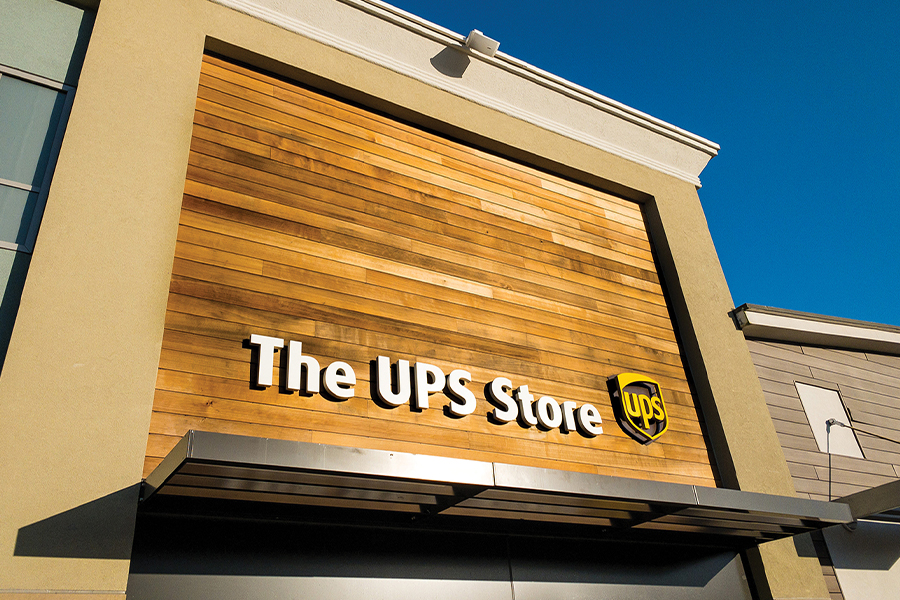 Pack, Ship and Save at the UPS Store

AAA is committed to helping members save money during the holidays at The UPS Store. AAA members can save up to 30 percent on online print services, 20 percent on in-store packing services, and 5... 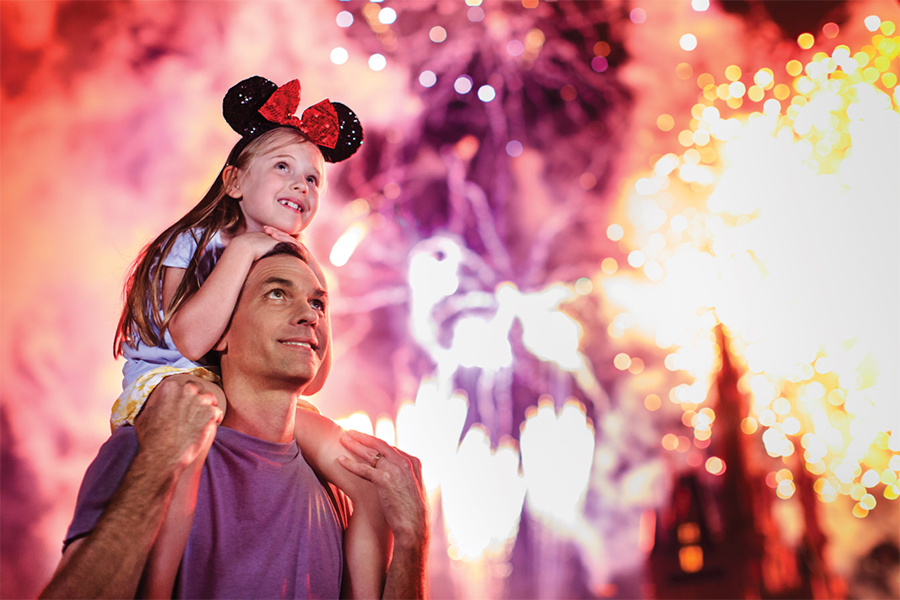 Members Save with AAA Tickets

No matter where you are—whether across the country or close to home—AAA Tickets offers a variety of entertainment options for all ages to enjoy. From amusement parks and virtual events to digital...

Thoughtful Gifts for Every Occasion

You may be familiar with 1-800-Flowers.com for sending beautiful floral arrangements. But did you know the company has 10 associated brands with other types of gifts? Here’s an introduction to these...